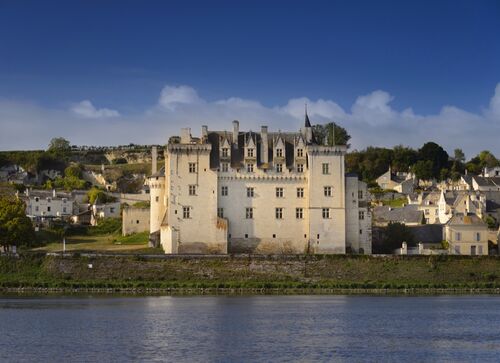 Art handlers at a contemporary art museum in France’s Loire Valley were installing a 2017 exhibition devoted to the late Italian designer Ettore Sottsass when they encountered a big problem: The castle doors were too small. A 3-by-1-meter marble table wouldn’t squeeze through the main entrance of the historic château-turned-museum, an issue perhaps never experienced by the original 15th-century residents of the turreted Renaissance building. Their art of choice, tapestry, could be rolled up and easily brought in; the team at the Château de Montsoreau–Musée d’Art Contemporain, on the other hand, had to dismantle the Sottsass table and reassemble it within the castle walls.

Philippe Méaille, a Parisian art collector in his mid-forties who was raised by prolific art-collecting parents, didn’t anticipate this kind of conundrum the year before, when he signed a 25-year lease on the château for the purpose of opening an art museum there. His main goal was for the museum to house his collection of roughly 1,000 pieces by the Art & Language group—pioneers of an early form of Conceptual art tangibly manifested as (easily transportable) works on paper and in other media. 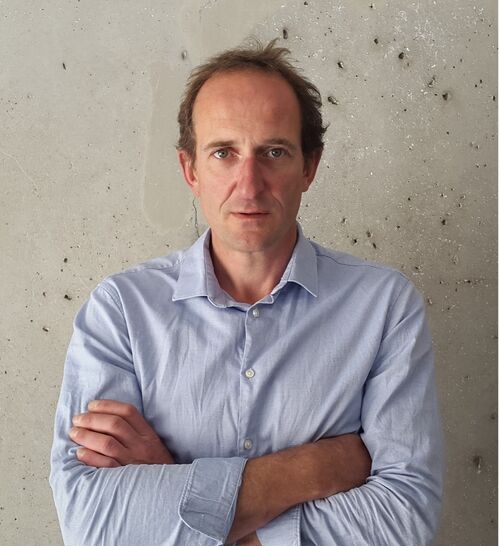 Méaille’s museum would be unique, since there are few places to see a concentration of Art & Language works. The small art group, founded in 1960s England, made work that was initially almost completely text-based, aiming to separate the physicality of an art object from the artwork’s essence. Active mostly through journals based in England and New York between 1968 and 1982 (by which time the group’s ranks dwindled from 50 to 3), artists associated with the group have included Terry Atkinson, Michael Baldwin, and Joseph Kosuth.

“They have taken the most risk,” Méaille said, recalling why he began collecting works from the movement in the 1990s, when he was still a university student studying pharmacology and chemistry. “It has become a very particular moment in art history now, and it has changed almost everything for every artist that came after, to see that there was a way to make the art object something else. It was not any more an object to look at, it was an object that was bringing discussion.”

A rotating roster of enigmatic objects from Méaille’s extensive collection are on long-term display across two floors of exhibition space at the château, such as The Air-Conditioning Show (1966–67)—an installation described in writing by artist Michael Baldwin as consisting of an empty, air-conditioned gallery space. A third floor is devoted to temporary exhibitions, performances, and cultural events. 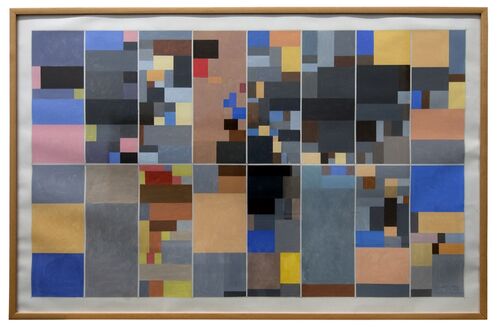 In Paris—a roughly two-hour train ride from Montsoreau—the historic and the contemporary famously coexist. I.M. Pei’s iconic glass pyramid stands in the main courtyard of the centuries-old Louvre, and nearby, Les Deux Plateaux (1986), an installation of zebra-striped columns by Conceptual artist Daniel Buren, is a popular selfie spot in the 17th-century Palais Royal. Another French art collector, businessman François Pinault, is currently repurposing a 19th-century commodities exchange building to house his personal collection of contemporary art. But outside the capital, such collisions of old and new may be less common to French audiences. “We are in a region where there has never been a museum of contemporary art,” explained Méaille.

As a result, he’s had to navigate fusing art forms of the last 50 years with pilasters, vaulted ceilings, and wooden beams, all without nearby examples to follow. Complicating matters a bit, the Château de Montsoreau has been listed as a historic monument by the French Ministry of Culture since 1862, and is among a few hundred Loire Valley castles included in a UNESCO World Heritage region since 2000. So even if Méaille wanted to, he couldn’t make that château doorway any bigger. 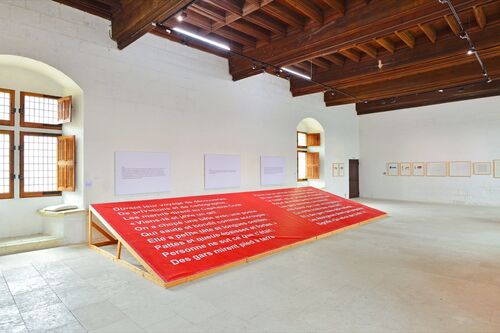 “There are limitations due to its UNESCO and National Heritage Site status,” said Méaille, “but both UNESCO and Bâtiments de France are very open to contemporary culture. We are working knowing these limitations.”

The museum doesn’t let the need for architectural preservation dictate its exhibition program. It didn’t hold back this summer, for example, when it wanted to open an exhibition of Swiss contemporary artist Roman Signer, known for his experimental explosions. To some, the pairing of a UNESCO-listed Renaissance château and a balloon full of explosive powder would spell trouble. Méaille’s museum welcomed the opportunity (with care, of course).

“When you are working, for example, with Roman Signer, these limitations are very small problems given his imagination,” Méaille said of the show, which is on view until November 6th. To protect the historic castle from damage, Signer staged his explosion in July on a beach that’s a cautious 500 meters away. The audience was positioned securely in the château, facing the Loire River, where they could witness the entire performance. 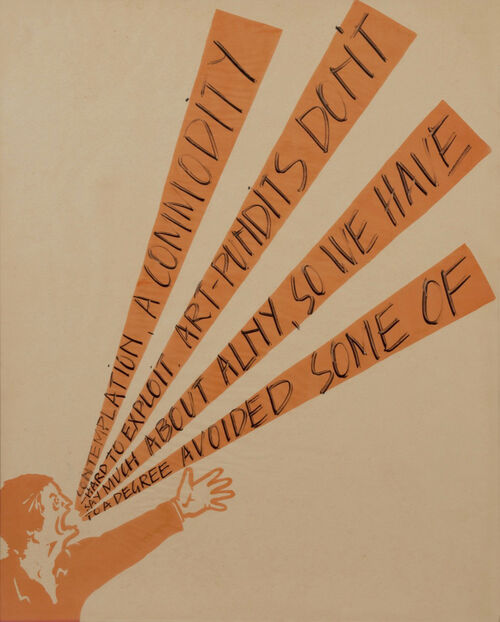 Asked whether he feels that his collection and exhibition program would be better served by a contemporary building, Méaille answered: “The main doors of the château are our only limitation.”

Many historic castles and fortresses are decorated with period-appropriate art, but in Méaille’s opinion, that orthodoxy is outmoded. Just as classical artwork is often now shown in modern, white-cube galleries, Méaille argues that you can better appreciate both a building and the artwork in it when they’re independent of each other—like two members of a couple, each doing their own thing. 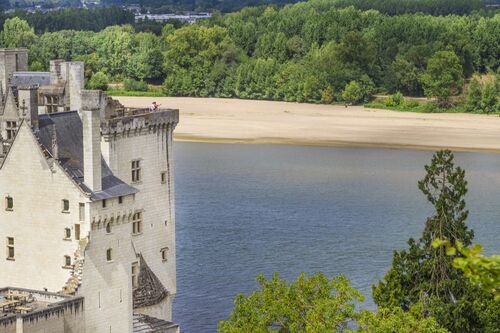 The historic Château de Montsoreau stands out even more, he believes, because it’s disconnected from the contemporary art it now houses. In turn, the installations and works on paper benefit from their setting because they’re distinct from their classical frame, and because the château makes the museum a destination.

“You know, we are in the countryside. When people come to see us, they want to stay a bit longer,” Méaille said. “They are not just coming for one hour. They are spending one or two days here.” If the museum were in a contemporary building in Paris, people might be more inclined to make rushed visits sandwiched between other commitments, bringing with them all the distractions of modern city life.

Besides, contemporary art may be better digested at a sluggish, 15th-century pace, according to Méaille. “[The location of the museum in a castle] makes their relationship with the place a bit different,” he said.

Diary Entries From a Feminist Curator’s Encounters With Picasso